Surveys reveal > 75% of top Brands use it

Expected Audience Size > One Billion in lifetime. Perpetual in Nature

For example: The footfall at IMS University Campus during the screening was 900 students in physical form, virtually the film reached 150,000 + students with 15 million impressions across social media only on it's first screening!

Popcorn Flicks helps the brands to reach their potential consumers in the most cost-effective and entertaining way. The founder Amit R Agarwal brings distinctive edge to any film or project.

Popcorn Flicks > pioneered the concept of Branded Films in India

The concept of Branded Films is very popular in the west, with Brands commissioning or producing films centered around their brand. The entire script will be such that it focuses on your brand. 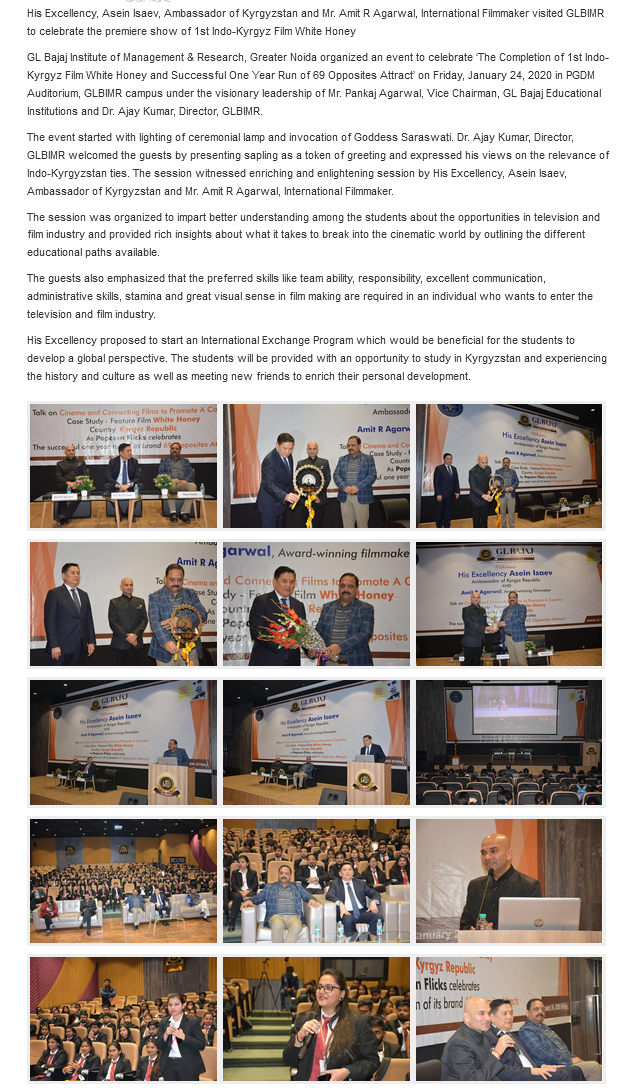 Contact us with your requirement and budget, client servicing/creative team will customize for you