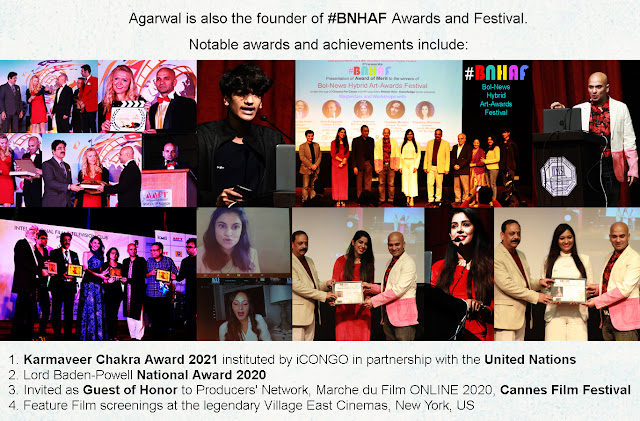 Agarwal innovated the concept of 'smart filmmaking' with the launch of Popcorn Flicks
Our idea. Films and content should blend creativity, commercial viability, entertainment and salability 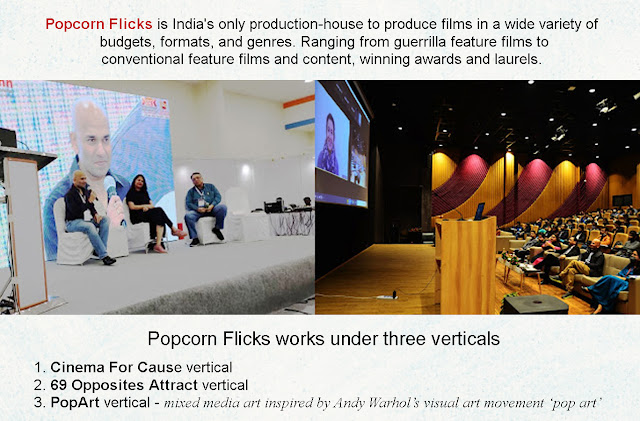 Cinema For Cause vertical: Covid-19 pandemic made Agarwal introspect and retrospect. He realized the power of cinema to bring a positive change to the society. The Impact-Mission films made are 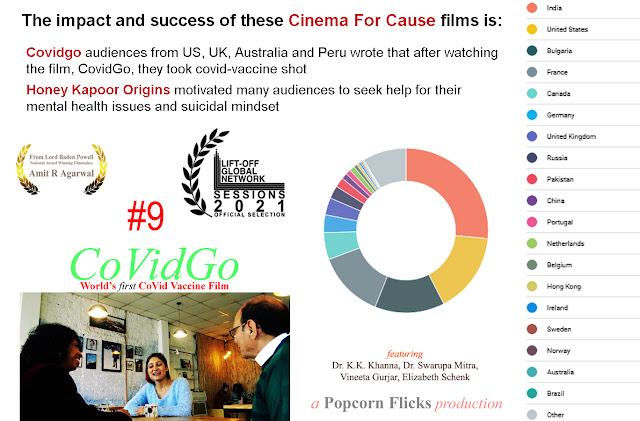 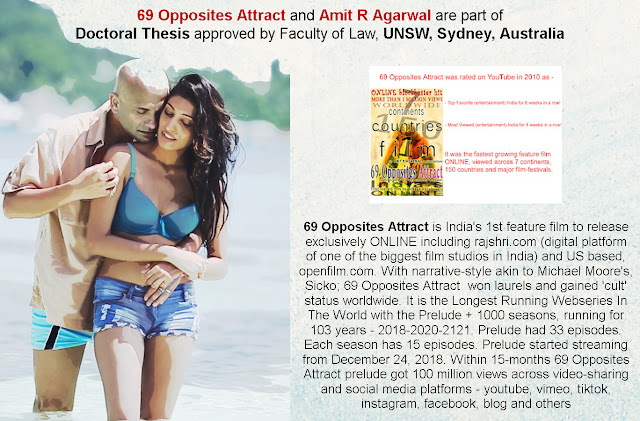 The audiences of Popcorn Flicks produced films & content are spread across countries and continents, with an audience size of around one billion across the world. Our experimentation in creativity extends from screenwriting to filming and distribution. Virgin.. Mira premiered on the fringes of Cannes Film Festival 2011 on 11.05.11 to a select audience garnering overwhelming response. Virgin.. Mira was India's 1st feature film shot on Full HD Handycam screened in commercial cinemas. Popcorn Flicks produces or co-produces six films each year - across formats and genre - forging creative-synergies with top studios as well as independent producers.
Popcorn Flicks' Film Residency gives each participant completed Feature Film with secured distribution