Module. Perfect-fit for all 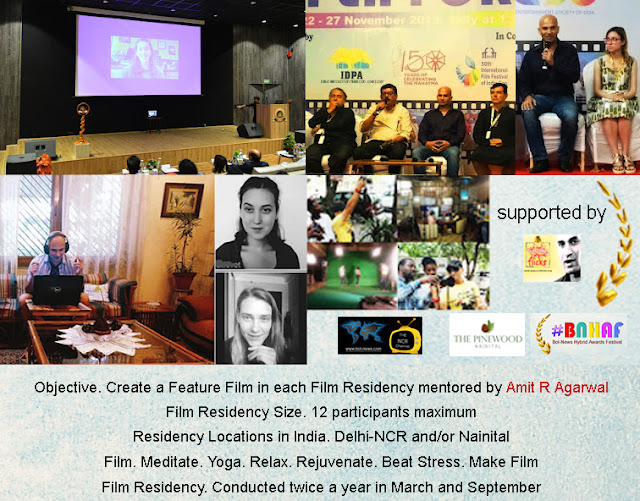 Certificate of Popcorn Flicks' Film Residency From the affiliate Business School and/or Film School
Visibility Any one or all, top-10 film festivals and markets in the world

Flat fee of US$6.90 to participate in #BNHAF Awards and Festival for life

50% fee-waiver in Film Services for life

Week 4: Patchwork & post-production lineup
What is patchwork?
Patchwork demo and shoot. Audio dubs, if any
Line-up the shoot material on edit