Amit R Agarwal is a multi-award winning filmmaker with awards constituted in association with the United Nations and National Award. His works or works he has been associated with in various capacities; have had successful screenings and streaming: 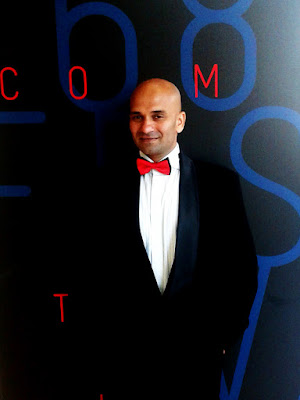 Agarwal is a regular invitee on various international channels for live debates and talks on Cinema. 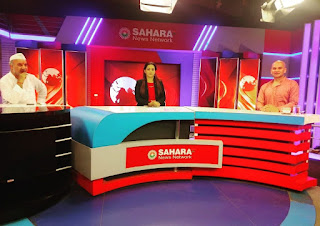 Agarwal is the founder of Popcorn Flicks and #BNHAF his notable awards and works are:
Agarwal is the pioneer of cinematic movements in India. He pioneered Remote Filming and Cinema For Cause movements in India. He also introduced
Agarwal has been associated with content that has been consumed by more than one-billion audiences worldwide. Over the years he extended his repertoire from filmmaker and screenwriter to actor, film consultant, script-doctor, motivational speaker, trainer, teacher, host and curator. 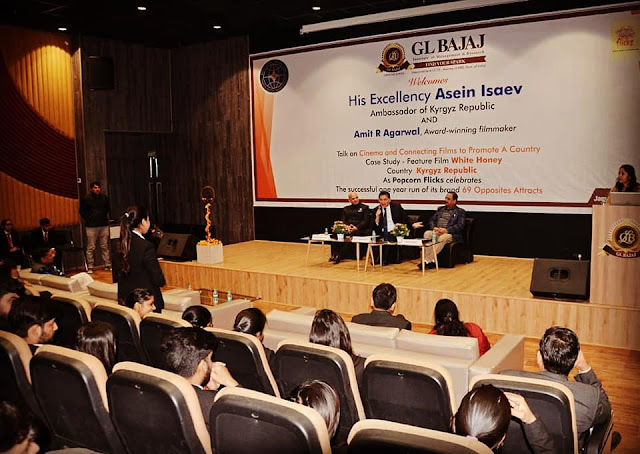