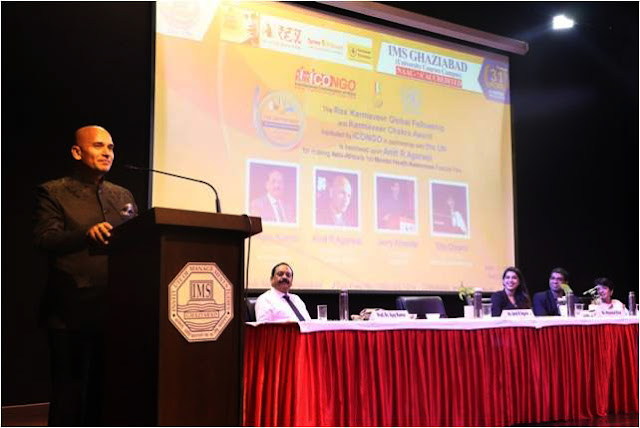 Be an Impact Influencer l Support Cinema For Cause

Dear actor, actress. model, performer - cinema is a very potent tool to change the society. While escapist fare and conventional cinema is the norm in Indian, Hollywood and any film industry in the world; few filmmakers and actors strive to explore this potent tool to create awareness around issues. Big thank you for your contribution in bringing about a positive change to the world - by addressing the biggest killer disease in the world - Mental Health.

Paid or Collab - The part is a collab
Union or Non-Union - Non-Union
Remote-Filmed
Resolution - Shot on mobile in Full HD 1920 x 1080 mode - all smartphones have this mode
Film > Usage - The cameo runs through the film, so that the actor or model gets the maximum benefit with visibility
File sending mode - Files / footage to be emailed as a wetransfer link
Nomination  #BNHAF Awards - complimentary for all actors playing integral cameo
Reference picture of few of the frames used by collaborating actors 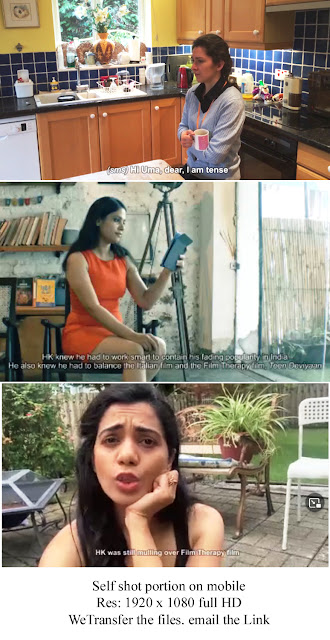