Cinema For Cause intiative by Popcorn Flicks 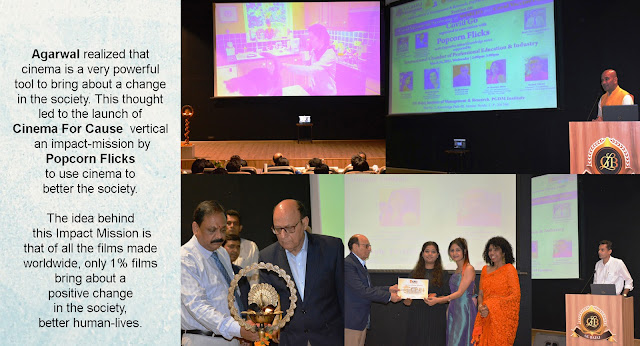 CovidGo
World's 1st covid vaccine film featuring real-life doctors! The success of CovidGo is that it motivated many people worldwide to take covid vaccine. CovidGo released on March 24, 2021 to unanimous laurels worldwide. CoVidGo is the official selection at various film festivals and part of media libraries across countries. The team is invited by various business schools and K-12 schools to underline the importance and impact of cinema for cause on the society. 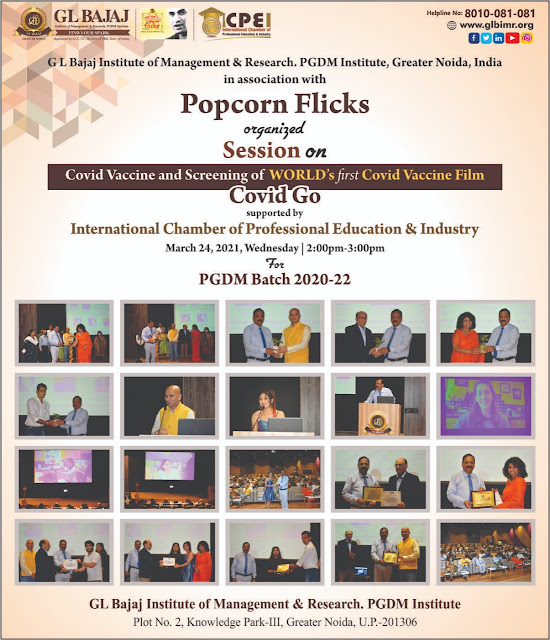 Honey Kapoor Origins
Asia-Africa's 1st mental health awareness feature film, also world's 1st remote-filmed feature film. It addressed the much neglected cause of mental health awareness and suicide prevention. The success of this film is that people across continents wrote to us about how the film helped them overcome their issues.
It made everyone at Popcorn Flicks feel proud because, sound mental health is very important to be happy and only happy people can give back to the society and make the world a better place to live in. 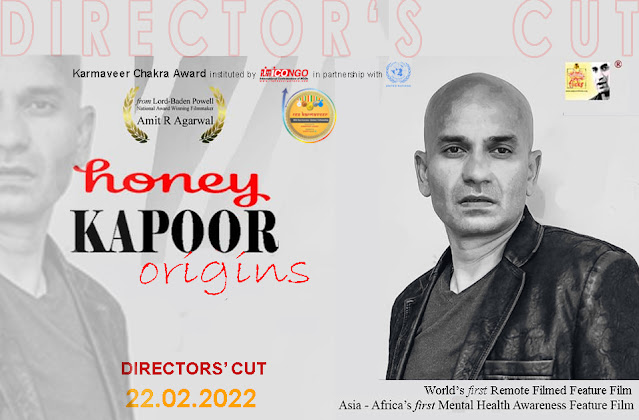 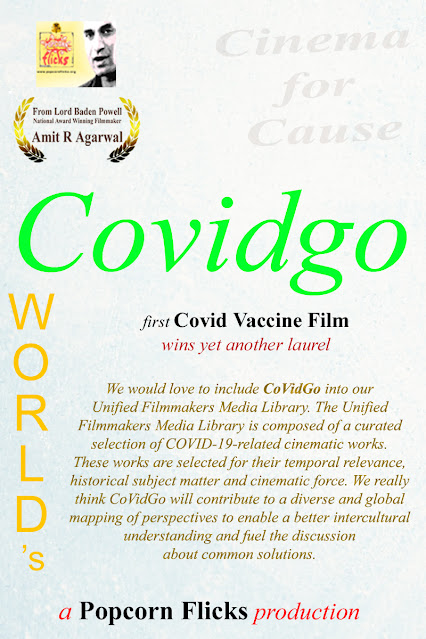 CovidGo got the above citation from Unified Filmmakers Media Library, Germany