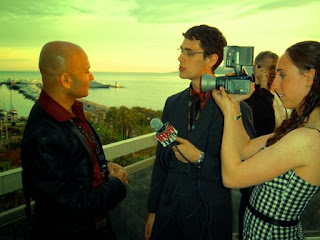 Amit R Agarwal, interviewed by an international news-channel, during the Cannes Film Festival,
about the participation of the Indian Film Industry 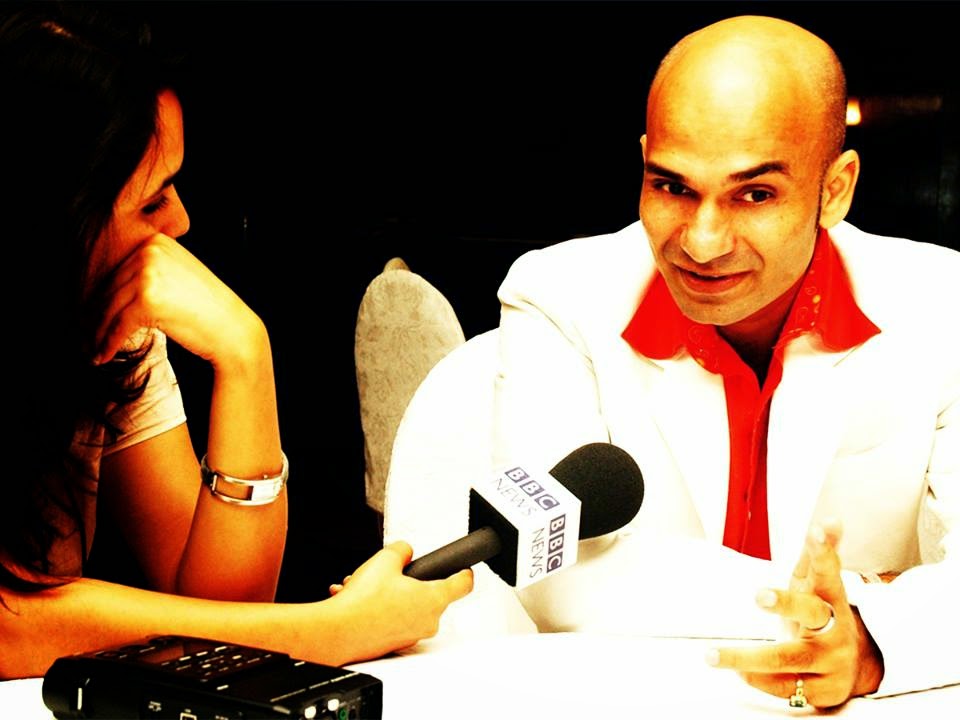 Popcorn Flicks and it's productions feature on a regular basis in press & media worldwide. From BBC to Sputnik, the production-house has over a million press-clippings in it's media portfolio. 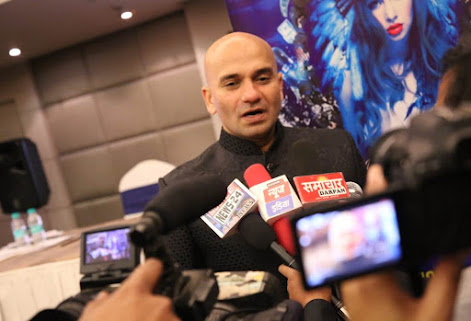 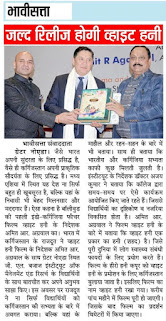