Popcorn Flicks has a developed network across the world

We make cinema, films and content that sells. impacts. entertains.

We create viable business propositions with potential to become blockbusters

Honey Kapoor Origins: Applause after the screening at a top business-school

The founder, Amit R Agarwal has a 99.99% record in successfully predicting box-office potential of Bollywood Films after the first show itself. 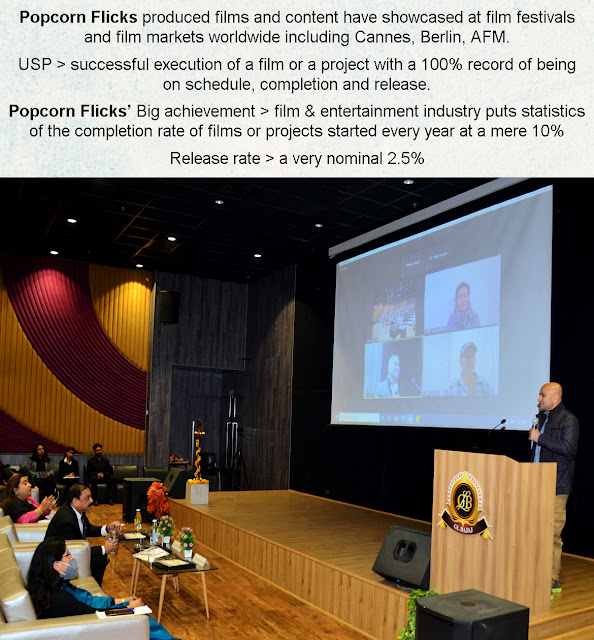 Popcorn Flicks introduced many unknown destinations across the world to the Indian Film Industry, prompting Indian film-makers to shoot in the countries we shot in. It gave multi-fold boost to the countries' economy, prominent being - tourism and filming opportunities. 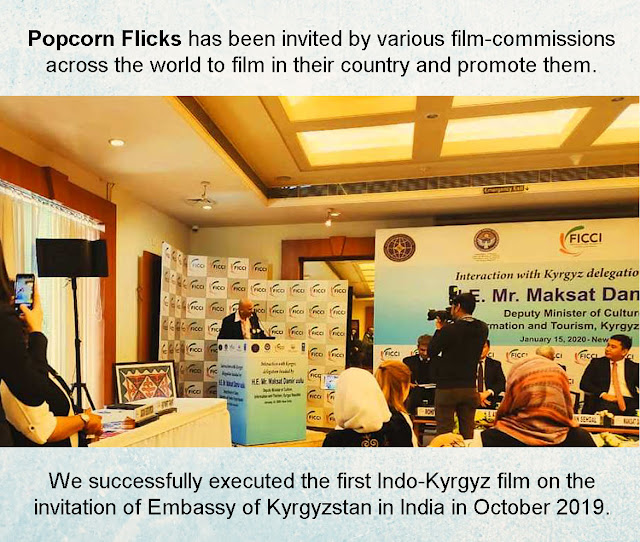 Agarwal is a visionary; he envisioned in 2004 that films can be shot & released digitally. He took this pioneering initiative with 69 Opposites Attract in 2010, later followed by many mainstream filmmakers from Indian Film Industry. He envisioned in the article below from 2010 that with 90% of films flopping; Digital Release will be the trend in India. In 2020, it turned out to be so true.