Status - Principal Photography (Kyrgyzstan schedule) completed
Expected Audience Size - 1Billion viewers worldwide, during the first-run of the feature film
Release - October 10, 2021 - world mental health day
Crowd-Fund Amount : INR 45,00,000 (INR Forty-Five Lacs) USD 60,000. These funds will be used for:
1. Theatrical Release worldwide on October 10, 2021 - World Mental Health Day
2. Post-Production
3. Promotions of the film at Film festivals & film markets, PR and promotions for the OTT release
Irrespective of the crowd-funding goal realized in full or not, the feature film will be released on October 10, 2021.
Popcorn Flicks thanks all it's associates that enabled us to create ground-breaking cinema & content worldwide. We are one of the very few production-houses to have made films & content in all formats, budget & genre! This crowd-funding drive is for Asia's 1st Mental Health Awareness feature film under cinema for cause. Our previous cinema for cause initiative, CoVidGo, world's 1st covid-vaccine film was a huge success and is uccessfully streaming on OTT's worldwide. Critically lauded, CoVidGo is Official Selection @ prestigious Lift-Off Sessions film festival, UK 2021. Press for CoVidGo
Here are other details of Asia's 1st Mental Health Awareness Feature Film
Title (tentative) : White Honey / Format : Feature Film / Genre : Cinema For Cause
Post-Production Status : The process has started
Guarantees for crowd-funding : The crowd-funders have the Guarantee of Release - this is because, irrespective of the crowd-funding amount realized in full or not, the feature film will be released on World Mental Health Day, October 10, 2021. If the crowd-funding amount is not realized in full OR there are restrictions because of ongoing CoVid-19 crisis, the feature film will directly go on the OTT, just like many mainstream feature films did during Covid-19.  The feature film is bound to enjoy a cult status and will be a case-study at various universities. 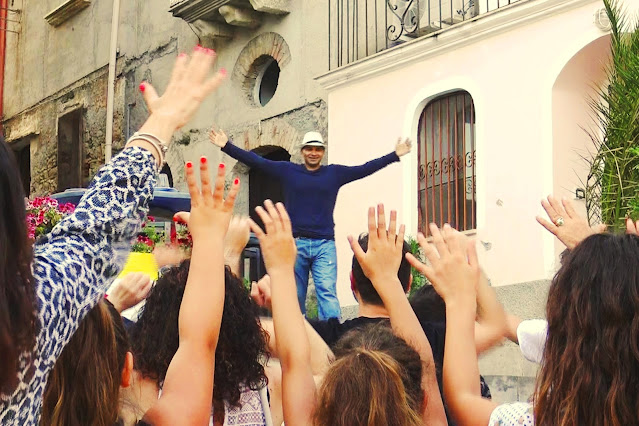 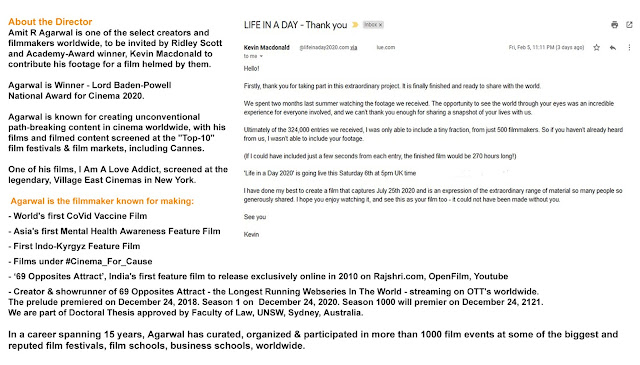