Popcorn Flicks' 2-months Film Training Program gives each participant 100% Work Guarantee!
No film school, media school, film course, media course, mass-communication course - gives 100% work guarantee - our USP sets us way apart from all the other media Training Programs. Have a quick look at testimonials from workshops conducted by Amit R Agarwal with participants across age-group & countries before reading the details.
Film education & training is one of the costliest in the world. Aspirants & students take loans to train as actor, director, producer, screenwriter, editor or DOP; yet even after topping the film school, many find they don't have any work; even when they offer to work for free, just so that they can build portfolio & profile. Here's a special offer for all the students that have graduated from film schools and film institutes. 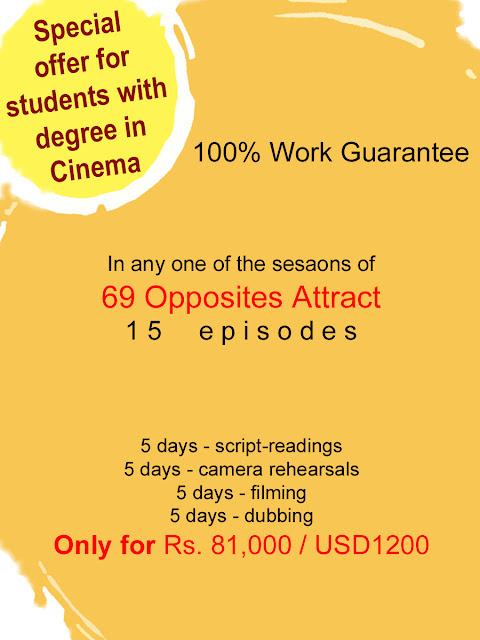 Those that haven't got a degree in cinema, nor intend to spend a year or two on the course can take Popcorn Flicks' 2-months Film Training Program that gives all aspirants & participants a crash-film-training; filming-oriented program with 100% work guarantee in any one of the seasons of 69 Opposites Attract already streaming on OTT's worldwide for 103-years. Each season is also cut into a feature-length film for Honey Kapoor film franchise. 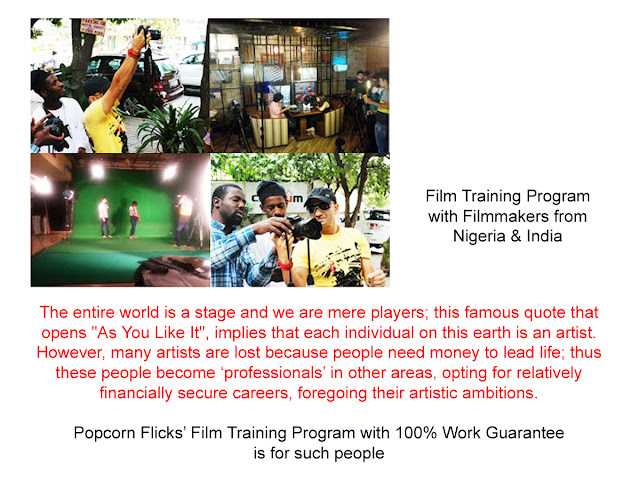 Training is both offline (21 participants in campus) & online (51 participants on Zoom). Offline training is held in Delhi-NCR and Goa at the campus of different film schools & business schools that we have a tie-up with. If a participant needs (a course that gives degree, diploma or certificate) or any customized training, let us know the details, we will give the customized program structure & fees.

Film Training Program Available - Both Online and Offline
Film Training Program Duration - 2-months. Monday to Friday, 3-hours session
Film Training Program Fee Offline - INR 5lacs / USD 7000
Film Training Program Fee Online - INR 2lacs / USD 3000
69 Opposites Attract Season Detail - Each season has 15 episodes of 6 to 7 minutes duration
69 Opposites Attract No. of Seasons - 1000
69 Opposites Attract - Status - Streaming worldwide 2018 to 2121 - 103 Years
After completion, all participants will have
- An understanding on how to be a true film-professional
- On-set behavior, handle the ego of superiors, get work done by juniors
- Smart working to achieve things that you want in your career
- Find success by avoiding failures that many film-professionals face
- Build a positive vibe about yourself
- Develop a magnetic persona to get your work done by people that matter
- Become thick-skinned to eliminate the fear of society, rejection, judgment, on-set fright and anxiety
- Become the kind of film-professionals, Producers want to work with
- Find out the sweet-bitter reality about film & entertainment industry
- Know how to turn the odds in favor 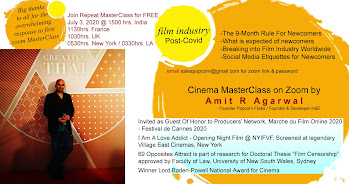 Film workshops successfully conducted by Amit R Agarwal in the past 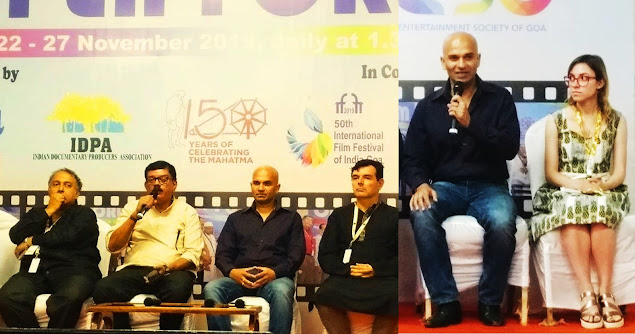 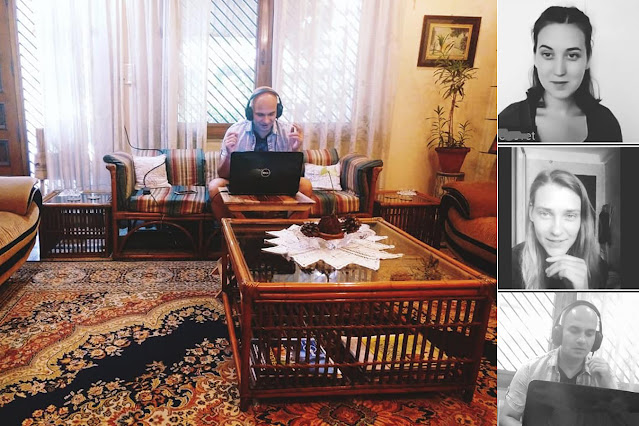